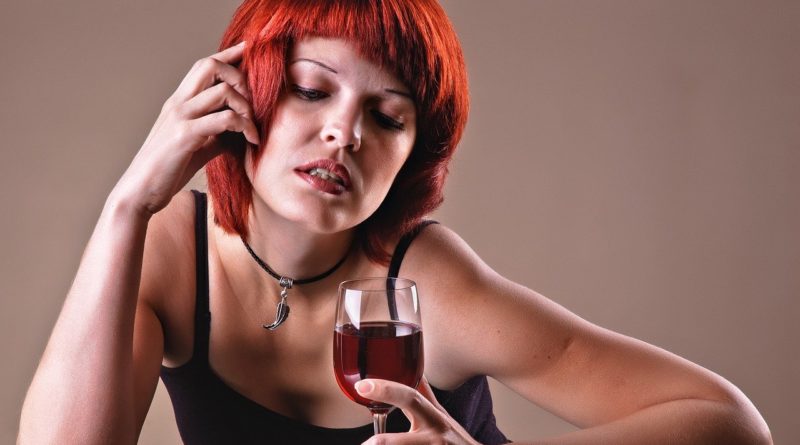 Although the WHO European Region has experienced an overall decrease in alcohol consumption levels, this trend is only associated with the progress achieved by a small number of countries mainly from the eastern part of the Region. With a few notable exceptions, western European countries, including countries within the European Union (EU), have made little or no progress in the reduction of alcohol consumption.

This dynamic is highlighted in the new WHO/Europe report “Making the WHO European Region SAFER. Developments in alcohol control policies, 2010–2019”. The report assesses the latest steps Member States have made towards implementing evidence-based and effective alcohol control measures.

Alcohol leads to 2500 deaths a day

Alcohol is a psychoactive and dependence-producing substance classified as a Group 1 human carcinogen, along with other cancer-causing substances such as asbestos, radium and tobacco. It is recognized as a cause for more than 200 diseases and injuries, and in the European Region alone, alcohol use leads to almost 1 million deaths each year – about 2500 deaths every day.

“Alcohol is no ordinary commodity and should not be treated as one. It hits the most vulnerable,” explained Dr Nino Berdzuli, Director of the Division of Country Health Programmes at WHO/Europe. “Harm due to alcohol is greater for drinkers and their families with low incomes than for those with higher incomes, and this only exacerbates existing health inequalities. Alcohol consumption and its burden present some of the largest health and societal challenges in the WHO European Region.”

To present an overview of the current burden of disease attributed to alcohol in the Region and the implementation of corresponding control policies, WHO/Europe’s new report analyses data gathered from 51 Member States. Of these countries, 34 reported decreases in alcohol consumption levels and 17 reported increases.

According to the publication, the Region has demonstrated a significant decrease in per capita alcohol consumption – by 12.5%, from 11.2 litres in 2010 to 9.8 litres in 2016. However, these improvements were mainly determined by decreasing levels of drinking in the eastern countries of the Region, many of which have introduced stricter alcohol control policies over the past years.

For instance, half the countries that have reduced their alcohol consumption by at least 10% are members or associate members of the Commonwealth of Independent States (CIS), a free association of sovereign states formed in 1991 by countries of the former Soviet Union.

The statistics for the EU are more troubling, as an earlier WHO report also revealed. In the same period, the 28 EU countries as well as Norway and Switzerland observed a reduction in alcohol consumption of only 1.5% – a change that is not statistically significant when accounting for measurement errors.

WHO/Europe’s research suggests that overall alcohol consumption in the Region will remain close to current levels in the next 10 years, although the global COVID-19 pandemic has likely led to an overall decrease in alcohol use, mainly due to the closing of restaurants, bars and other serving locations. However, more monitoring and surveillance efforts are needed as preliminary data indicate that this decline is not uniform across consumer groups.

“We recognize and praise the actions of the Member States that have followed WHO’s advice to implement evidence-based alcohol policies which are showing positive outcomes, but there is no room for complacency,” emphasized Dr Carina Ferreira-Borges, Acting Head of the European Office for the Prevention and Control of Noncommunicable Diseases (NCD Office), who has been leading the research.

“In the eastern European and central Asian countries where the greatest decreases have been achieved, alcohol has long been a key risk factor for the burden of disease, and levels of harm still remain unacceptably high, affecting individuals, families and communities. These countries currently lead by example in implementing alcohol policies, but they need to maintain and increase their efforts, and other countries of the Region need to follow their lead,” Dr Ferreira-Borges added.

A SAFER European Region: 5 priority interventions to reduce alcohol use

The WHO/Europe report also documents where countries currently stand in implementing the recommended measures of the global SAFER initiative. SAFER is an acronym that stands for the 5 priority areas of intervention with the most effective and cost-effective policy measures that countries can adopt to decrease alcohol consumption and harm and to accelerate progress towards the Sustainable Development Goals:

The high-level launch of this report is an important step in WHO/Europe’s work to provide support for Member States in implementing high-impact strategies to build a SAFER European Region, free from harms due to alcohol.